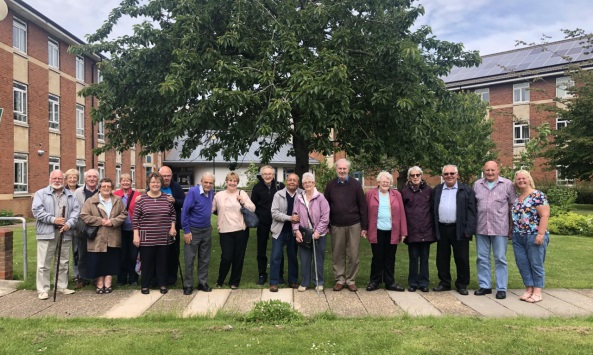 The involvement of people living with dementia, their families, health care professionals and volunteers is vital in all our work. Our dementia advisory board work together with us in research, education and training. Our advisory board is made up of people living with dementia and family carers. They help us with teaching, developing, assessing or evaluating the courses we provide. They also advise and work with us on the development and conduct of current and future research

We hold regular meetings at the University, if you are interested to find out more or ask us how to get involved please contact 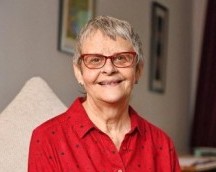 Wendy Mitchell is author of the Sunday Times best seller ‘Somebody I used to know’ published by Bloomsbury in 2018 https://www.bloomsbury.com/uk/somebody-i-used-to-know-9781408893340/

Wendy, who lives near Hull, was awarded an Honorary Doctorate at the University of Hull in July 2018   https://whichmeamitoday.wordpress.com/2019/07/10/an-overwhelming-and-humbling-day/

Terms such as Behavioural and Psychological Symptoms of Dementia (BPSD) and Challenging Behaviour have been used to describe some of the most significant consequences of living with a dementia for people and their families. However people with dementia who advocate for others who have also been diagnosed with a dementia, have expressed concerns about such language. Some note that this can lead to the use of potential harmful drugs

To redress this issue, this project involves an online survey about the language of BPSD and Challenging Behaviour circulated through blogs and social media by people with dementia and related networks. This was completed by 283 people and their supporters. An additional group- based exercise conducted with Experts by Experience groups at Hull and a similar group at Salford provides additional contributions from people with dementia and their supporters. We also sought views from the European Working Group of People with Dementia - EWGPWD

https://www.alzheimer-europe.org/Alzheimer-Europe/Who-we-are/European-Working-Group-of-People-with-Dementia who met in Brussels in December 2019 to contribute to this study. 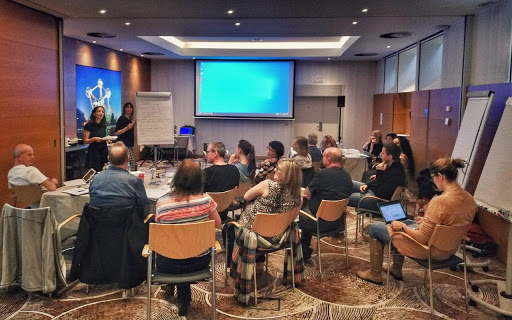 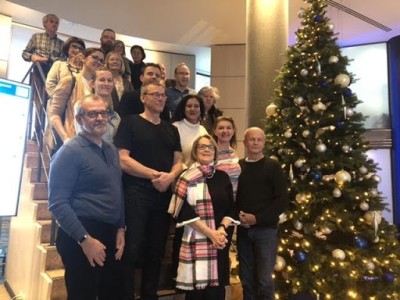